Some links and updates before leaving :)

Before leaving I thought It would be a good idea to do a bit of a ‘brain-dump’ on my blog to update everyone on the things that I know about in the South African education space. Some of these might be very well known but I imagine some of them are less well known. In any event I think it’ll be helpful. If you know of any other ‘useful-to-know-about’ projects please include them in the comments to this post. And just for shits and giggles I’ve included some GIFs 🙂

And then some of my ‘usual’ links: 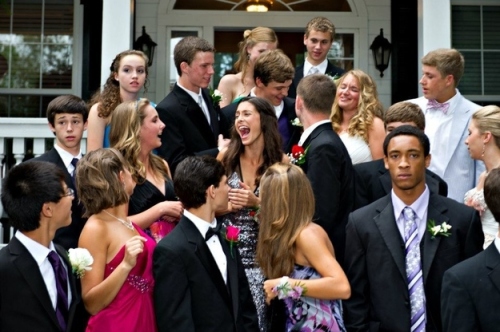 Some presentations I’ve given in the last 2 months:

That’s all for now.

This entry was posted in Links I liked..., Uncategorized. Bookmark the permalink.

5 responses to “Some links and updates before leaving :)”