Reading to some purpose… 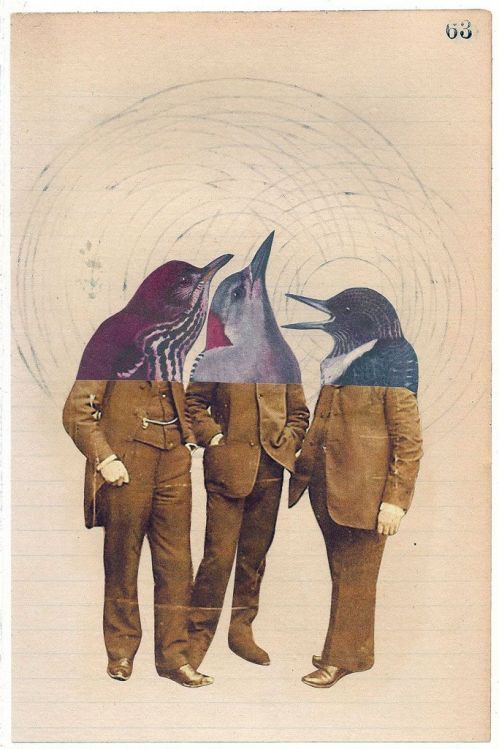 “For example, in the old days, we’d get breakfast and lunch brought in every day so that the engineers can work and be productive,” he said. “I might have had my office manager do that—essentially, I’ve hired someone who’s spending time doing it. Now we have a zillion different little services who bring that in-house.” The more assured Ravikant got, the faster he spoke; he started rattling off the options available. On the transportation front, “we have our Lyft and our Sidecar and our UberX and our InstantCab and our Flywheel. Two years ago, I couldn’t find a cab in this city to save my life. Now I’ve sold most of my cars and I have five different car services at my beck and call.”

The same systems that make outsourcing of small tasks more efficient have driven down the cost of launching a company. Once, an entrepreneur would go to a venture capitalist for an initial five-million-dollar funding round—money that was necessary for hardware costs, software costs, marketing, distribution, customer service, sales, and so on. Now there are online alternatives. “In 2005, the whole thing exploded,” Ravikant told me. “Hardware? No, now you just put it on Amazon or Rackspace. Software? It’s all open-source. Distribution? It’s the App Store, it’s Facebook. Customer service? It’s Twitter—just respond to your best customers on Twitter and Get Satisfaction. Sales and marketing? It’s Google AdWords, AdSense. So the cost to build and launch a product went from five million”—his marker skidded across the whiteboard—“to one million”—more arrows—“to five hundred thousand”—he made a circle—“and it’s now to fifty thousand.” As a result, the number of companies skyrocketed, and so did the number of angels: suddenly, you didn’t need to be a venture-capital firm to afford early equity.”

…
The youth, the upward dreams, the emphasis on life style over other status markers, the disdain for industrial hierarchy, the social benefits of good deeds and warm thoughts—only proper nouns distinguish this description from a portrait of the startup culture in the Bay Area today. It is startling to realize that urban tech life is the closest heir to the spirit of the sixties, and its creative efflorescence, that the country has so far produced.

..
Public-minded kids in San Francisco seem to have that expectation, which is partly why the startup market has had such growth, and why smart people from around the country keep flying in to try their hands at the game. The result is a rising metropolitan generation that is creative, thoughtful, culturally charismatic, swollen with youthful generosity and dreams—and fundamentally invested in the sovereignty of private enterprise.

Posted in Links I liked...

I don’t usually repost articles on education but if these allegations are true – and Prof John Volmink’s report should identify if they are – then we really need decisive action from Motshekga or Zuma or someone who actually has power. This is a deal-breaker. You cannot have SADTU running provinces and calling the shots while children suffer as a result.

Investigators appointed by Motshekga to probe the jobs-for-cash racket run by union officials, which City Press exposed last year, have found that Sadtu members have “infiltrated that department and run a complex patronage system” in KwaZulu-Natal.

An investigation commissioned by Motshekga’s office and headed by Professor John Volmink has found that not only is education in KwaZulu-Natal being run by rogue union members, but Sadtu members have been found to have violated the system in the provincial education departments of Gauteng, North West, the Eastern Cape, Mpumalanga and Limpopo.

On Monday, Motshekga met KwaZulu-Natal education MEC Peggy Nkonyeni and senior officials in her department at OR Tambo International Airport to discuss the crisis.

A senior department official said the provincial department had “collapsed; there is no leadership”.

Other allegations Volmink’s team of 10 investigators uncovered around the country include:

. Evidence that a number of senior Sadtu members in the Eastern Cape have received cows, sheep and goats as payment for several principals’ positions throughout the province;

. That an applicant for a principal post at a Gauteng school approached his district director and showed him an SMS which proved Sadtu officials tried to extort R25 000 out of him in return for the job; and

. A Sadtu official in Limpopo’s Mopani district committed suicide after failing to secure two principal posts for teachers who had paid him R25 000 each. He killed himself after they demanded their money back.

In KwaZulu-Natal they found:

. Sadtu officials demanding that union members be appointed to 37 chief education specialist posts. Union officials insisted the department reduce the educational requirements for the posts from degrees to teaching diplomas;

. A Sadtu leader who is a junior teacher in the Ethekwini North region became the principal of a large school with two deputy principals in the Ilembe district after falsifying a letter of appointment;

. A senior Sadtu official in Ethekwini North illegally swapped positions with a principal of a large school in Ilembe. The “gentlemen’s deal” was struck because principals of large schools earn much more than those who run smaller schools; and

. Evidence that a school governing body member of a Pinetown school acted with Sadtu members to extort R30 000 from a teacher who had applied for the job of principal.

KZN on the verge of collapse

On Thursday, officials from the basic education department’s legal department were sent to Durban to meet senior provincial officials. Senior department sources with knowledge of the meeting said the lawyers “read the riot act to their provincial counterparts asking them to rein in Sadtu”.

Another official said: “They were very harsh on them, asking why they had not acted on Sadtu’s anarchy over the past two weeks.”

Over the past two weeks, pupils at 440 schools in the Ilembe region on the north coast and 485 schools in Ugu region on the south coast have received little teaching after regional union leaders ordered teachers to protest at district offices.

The teachers, who play loud music and disrupt work at the offices, aim to get rid of the directors.

The protest is set to intensify this week in the Ilembe region, where an unsigned notice from the office of the secretary of Sadtu’s Ethekwini North region – which was sent to members on Friday – states that all members should conduct sit-ins at district offices on Monday and shut down schools completely on Tuesday.

Three sources in the department told City Press that Ilembe district director Thembinkosi Vilakazi was visited by three Sadtu leaders from the Ethekwini North region in August last year. They demanded that she appoint them as chief education specialists in her three circuit offices in Stanger, Ndwedwe and KwaMaphumulo.

He said the three told Vilakazi that if she did not agree to the deal, they would make her stay at the district miserable.

Another senior KwaZulu-Natal official said that, while Sadtu had claimed Ugu district director Mfundo Sibiya was unfit to lead, what was at issue were the 15 senior positions advertised in the district.

“One of the people they want, a Sadtu leader, is not even shortlisted.” Sibiya refused to comment.

Sadtu’s provincial secretary, Dolly Caluza, said the protests at Ilembe and Ugu had nothing to do with positions.

Caluza accused Vilakazi of failing to attend meetings to resolve labour issues. She denied the protests were about positions.

“One district director in KwaZulu-Natal made allegations – we asked him to submit evidence and he still hasn’t. If they don’t, it will appear that they want to run away from their responsibilities, and use Sadtu’s name to do that. People should be exposed if they are corrupt,” said Maluleke.

Eight of KwaZulu-Natal’s 12 district directors met in Pietermaritzburg last week and agreed to approach Nkonyeni and Premier Senzo Mchunu to protect them from being intimidated by Sadtu members and the union’s grip on the department.

Sources close to the meeting told City Press that if Nkonyeni and Mchunu did not respond, the directors would appeal to Motshekga and President Jacob Zuma.

“Sadtu doesn’t give a f*** about our children’s education. Education is under siege; it is in the hands of syndicates. The ANC has to pronounce on this; we have reached the crossroads.”

Three senior officials close to the matter told City Press several provincial Sadtu leaders had publicly stated in meetings they had already allocated the positions to some of their members.

A senior official, who did not want to be named, said: “Sadtu wants the positions, saying they met with head of department Nkosinathi Sishi and persuaded him to advertise the positions.

“They said they would decide who was appointed. They have a list across the province.”

Three senior officials told City Press that when the positions were advertised in August last year, the prerequisite for candidates was a university degree.

But because most of Sadtu’s favoured candidates did not have degrees, the advertisement was withdrawn and the requirements were amended to a diploma.

The posts were re-advertised in March. Caluza denied the union had objected to district directors chairing interviewing panels of the 37 chief education specialist positions.

“We have not objected to directors chairing interviewing panels. We don’t decide who chairs panels, we only observe. Our role is to observe.”

KwaZulu-Natal education department spokesperson Muzi Mahlambi said the department was concerned about the disruption of classes at Ilembe and Ugu.

“We are engaging the leadership of Sadtu. We have already held three meetings with them. The engagements are so that the right of the child to learn can be protected. We have issued a circular that empowers principals to deal with teachers who are not at school.”

He said the province was confident that things would improve this week.”

Reading to some purpose 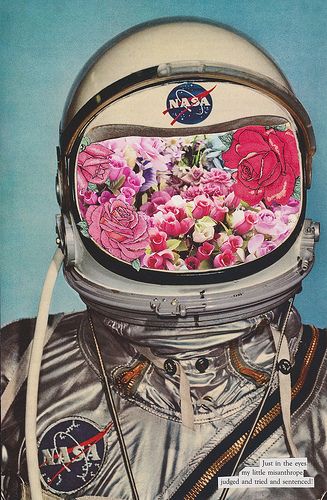