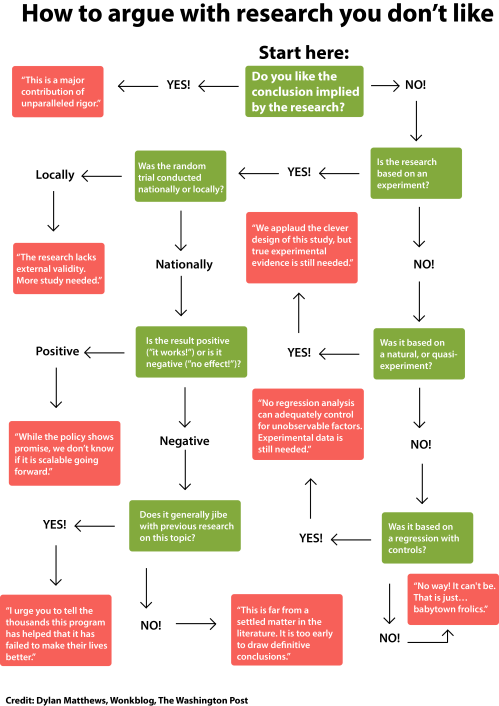 Posted on December 4, 2013 in Economics, Infographics

Welcome to the future…

Brilliant zoomable infographic – how big is the universe?

ON JUNE 8th China’s top military brass confirmed that the country’s first aircraft carrier, a refurbishment of an old Russian carrier, will be ready shortly. Only a handful of nations operate carriers, which are costly to build and maintain. Indeed, Britain has recently decommissioned its sole carrier because of budget pressures. China’s defence spending has risen by nearly 200% since 2001 to reach an estimated $119 billion in 2010—though it has remained fairly constant in terms of its share of GDP. America’s own budget crisis is prompting tough discussions about its defence spending, which, at nearly $700 billion, is bigger than that of the next 17 countries combined.