Reading to some purpose 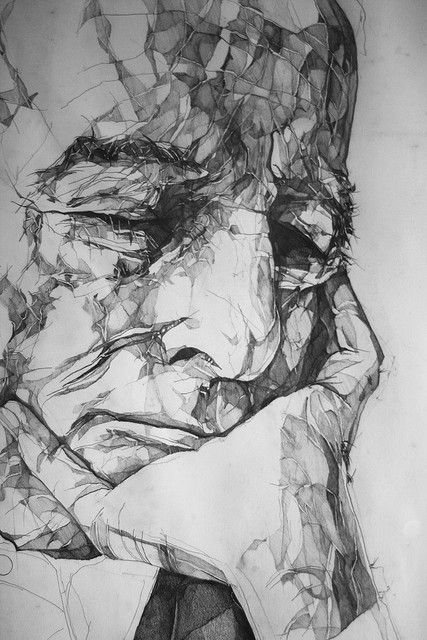 I am currently sitting in JFK airport en-route to San Francisco and drinking 4 espressos to re-align my internal clock and stay awake until a reasonable hour. So I suppose this is a good time to fill everyone in on my plans for the next year and a half. From now until the end of 2015 I will be a Visiting Scholar at the Graduate School of Education at Stanford University in California. I’ll be taking some courses while I’m here and also finish up our (RESEP’s) ‘Binding Constraints in Education’ project which we’re currently doing for the SA Presidency and the E.U. Needless to say I’m really excited to be spending time at Stanford and I do intend to blog about my experience here.

The second piece of exciting news is that I’ve been awarded the OECD’s Thomas J Alexander Fellowship for 2016. That means I’ll be working on PISA data and focussing on developing countries. The broad aim is to find meaningful ways of integrating access (enrolment) and quality (learning) in education, along the lines of my earlier work on sub-Saharan Africa. I’ll be based at the OECD headquarters in Paris from January until July next year and then back at Stanford for the last 4 months of 2016.

As much as I have loved my time in South Africa to date I am also ready to get some international perspective and work on other developing countries for a while. There are 2 main reasons for this. In order of priority: (1) I think that many developing countries are experimenting with bold and innovative reforms with long-term strategic leadership, something that is sorely lacking in South Africa where it often feels like we are simply tweaking things at the margin. I want to understand what they are doing, what’s working and how they got it going. I am especially interested in the Brazilian case. (2) It’s not a wonderful feeling when some people you are trying to help – in this case the South African educational bureaucracy – portray you as part of the problem when in fact you are trying to help. I know that parts of the Department are open to research, and I have been encouraged by two recent speeches by the Minister of Basic Education, but there is a clear hostility towards those of us in the research community that highlight to the public just how bad the situation really is. I still do not believe that the powers that be understand the true severity of the crisis in education, because if they did we would not be continuing with things in a business-as-usual way. A massive crisis like the one we have requires pretty radical solutions. (As an aside, at the VW Foundation colloquium last week I was encouraged to hear the Minister using the word ‘crisis’ on more than one occasion in her speech – let’s hope that the reforms that are implemented are commensurate with this acknowledgement). The Minister has told us (researchers) that we are on the same page and that we all agree on the problems. Now that may or may not be true, but unless the conclusion is a radical overhaul of the most dysfunctional 30% (?) of our schools, I don’t know that we are on the same page. In these schools there is next to no learning taking place at all, as evidenced by abysmal educational outcomes. Such an overhaul would be costly – financially and politically – but it would send a strong signal that we simply cannot go on in a business as usual way.

Maybe all of the above is par for the course and reform always takes a long time. Perhaps it couldn’t be any other way, I don’t know. Either way I needed a change of perspective and time to think about bigger-picture solutions in S.A., sub-Saharan Africa and the developing world more generally. I also need time and space to figure out what I want to spend my life doing and the kind of person I want to become.

To get perspective you need a break, so I won’t be commenting on all the educational issues in South Africa while I’m away.

I think that my blog may also take on a more personal note as I explore some of the broader, non-immediate issues in education, and in my own life.

Some links and updates before leaving :)

Before leaving I thought It would be a good idea to do a bit of a ‘brain-dump’ on my blog to update everyone on the things that I know about in the South African education space. Some of these might be very well known but I imagine some of them are less well known. In any event I think it’ll be helpful. If you know of any other ‘useful-to-know-about’ projects please include them in the comments to this post. And just for shits and giggles I’ve included some GIFs 🙂

And then some of my ‘usual’ links:

Some presentations I’ve given in the last 2 months:

That’s all for now.

Posted in Links I liked..., Uncategorized