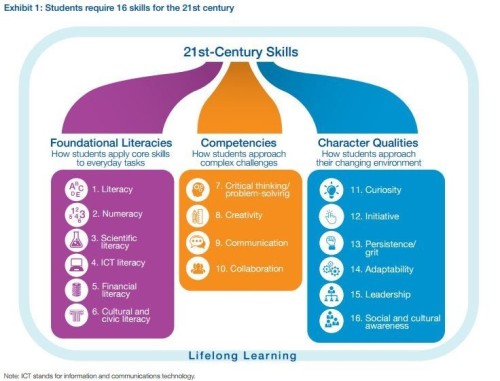 Some presentations I’ve given in the last month:

This entry was posted in Links I liked..., Uncategorized. Bookmark the permalink.